Another misconception that misinformed Christian Identity adherents believe is the ancestral background of the supposed Canaanite woman. Matthew 15:21-28 “Then Jesus went thence, and departed into the coasts of … Continue Reading The Canaanite Woman

(Editor’s note: This treatise originally appeared in haste on January 12, 2014, titled The Tetragrammaton, but it’s a more in-depth treatise now with considerable evidence and numerous explanations for … Continue Reading Yahweh and Christian Identity

William Finck and his supporters made Adolf Hitler the “chief messenger” of Christianity; disagreeing is inadmissible since they make it anathema to their deceitful religion not to embrace Hitler. … Continue Reading Hitler and Christian Identity

Bringing the Light of God 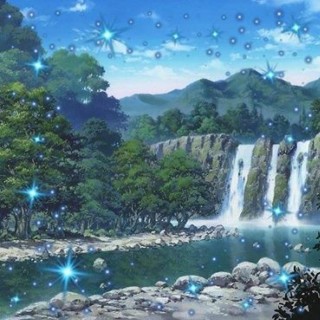